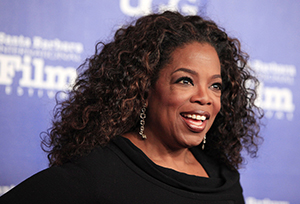 Oprah Winfrey is a prominent figure in modern American media. An actress, talk show host, television producer, and philanthropist, she is best known for her talk show, “The Oprah Winfrey Show,” which aired for 25 seasons and is still the highest-rated daytime talk show in American television history. With a hand in all forms of media from film to publishing and writing, online, and radio, Winfrey remains a force in the field today as the head of the Oprah Winfrey Network.

One of the most successful musicians of the 20th century, Stevie Wonder notably secured his first recording contract at 11 years old. He quickly rose to prominence as a pop and R&B artist, releasing hits such as “Isn’t She Lovely,” “Superstition,” “You Are the Sunshine of My Life,” and “I Wish.” Today, Wonder is credited with selling over 100 million records worldwide. He has been inducted into The Rock & Roll Hall of Fame and The Songwriters Hall of Fame. Also known for his work as an activist, Wonder was named a United Nations Messenger of Peace. 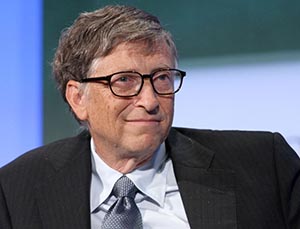 Philanthropist, business leader, and tech giant, Bill Gates co-founded Microsoft in 1975 with a mission to put “a computer on every desktop and in every home.” More than 40 years later, Microsoft has exceeded its goal across the globe and continues to be a technological hub of innovation. Today, Gates focuses his efforts on the Bill & Melinda Gates Foundation, an organization dedicated to providing resources and support in the areas of health, poverty, and education.

Abraham Lincoln was the 16th President of the United States, most notably lauded for leading the country through the Civil War and issuing the Emancipation Proclamation in 1863. He was a self-taught lawyer and a formidable leader and speaker. Among some of the most famous moments in all of American history was President Lincoln’s Gettysburg Address speech in 1863 and his assassination at Ford’s Theatre in 1865.

A trailblazer in American sports history, Jackie Robinson broke the color barrier as the first black athlete to play Major League Baseball in the 20th century. He started on first base for the Brooklyn Dodgers in 1947, was named Rookie of the Year, the National League Most Valuable Player, and played in six World Series. The youngest of five children in a family of sharecroppers, Robinson rose to prominence as a dedicated athlete and a pioneer in the fight for civil rights.

An influential figure in American literature, Edgar Allen Poe helped to shape the genres of science fiction, detective fiction, and mystery. He made a living as a writer, editor, and literary critic and published one of his most well-known pieces, “The Raven” in 1845, making him a household name. Today, Poe is accredited as an early architect of the short story.

Andy Warhol was a visionary artist, director, and producer who has greatly influenced contemporary American culture. His work ranged in form, including performance art, film making, video installations, writing, and illustrating. He gained recognition as a commercial artist, and in the 1960s pioneered the iconic concept of pop art, meant to focus on the mass-production and consumption of goods that was taking over at the time. As a famous and talented artist in his time, Warhol worked with glamorous subjects such as Marilyn Monroe, Elizabeth Taylor, Mick Jagger, and Jackie Kennedy Onassis.

The first woman to receive a medical degree in the United States, Elizabeth Blackwell was a leader and a prominent figure in women’s involvement in medicine. A native of Bristol, England, Blackwell spent much of her time in both the United States and England, reforming the medical field on an international scale to allow for women’s contributions. She established the New York Infirmary for Women and Children in the United States in 1857 and the London School of Medicine for Women in England in 1874. 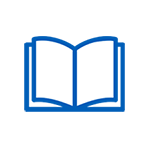 MBO is the only resource to contain the over 1.6 million biographies from the Marquis Who’s Who Publications such as Who’s Who in America®, Who’s Who in the World®, and many more!

Inside you’ll find the world’s most successful professionals from around the globe as well as prominent historical figures, entertainers, politicians, sports stars, and today’s most influential leaders. Updated daily, you’ll search through MBO with the confidence of knowing that you are using the most accurate biographical research tool available. 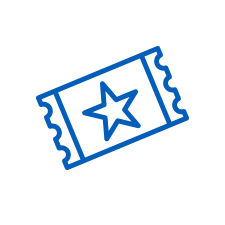 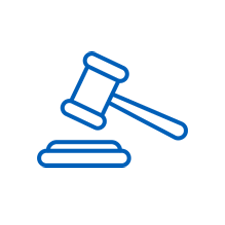 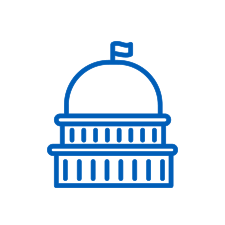 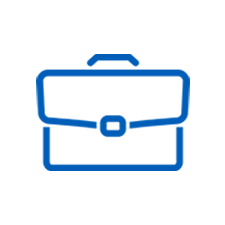 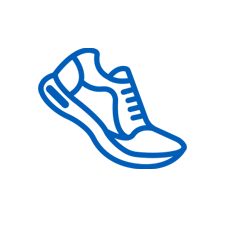 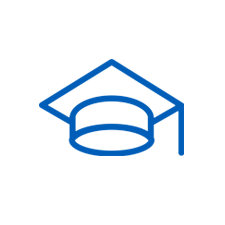 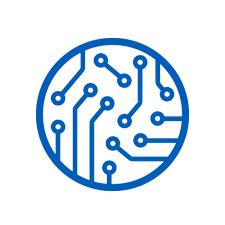 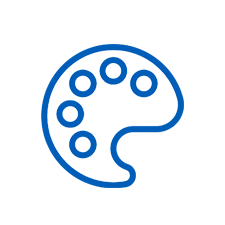 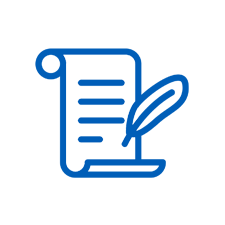 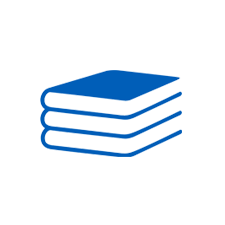 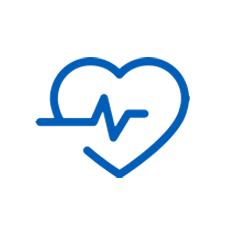 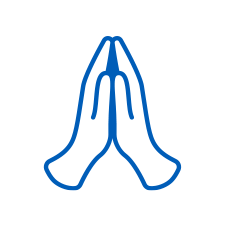